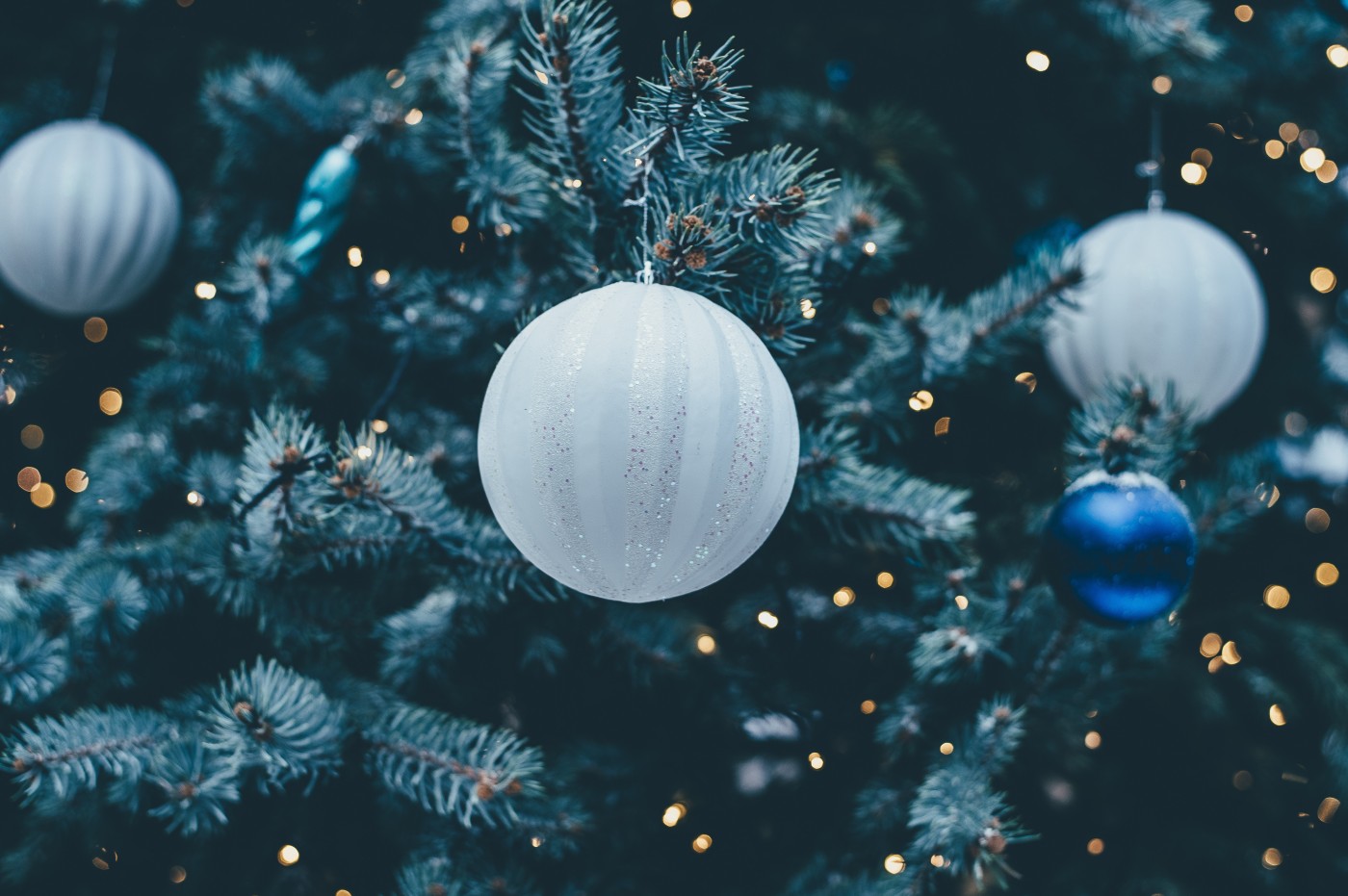 The internet is full of Christmas articles this time of year.
Pieces about joy, peace, and seasonal grief pop up daily in my newsfeed. Other pieces focus on different characters in the Biblical accounts of Jesus’ birth.

Mary is an oft featured character, praised for her submission and somberness. The wise men and the shepherds are lauded for their unhindered praise and worship of the Infant King. Herod is condemned for his rejection of the babe, and we are urged to not do the same.

I found myself wishing to see more thoughts about the Savior’s earthly father, Joseph. After just a few seconds of pondering Joseph’s role in the Christmas story, I was left humbled. Despite intense confusion, unplanned politics, and commands that seemed ridiculous, Joseph is recorded as an upright and loving man.

Joseph stared into the face of adversity with staunch faith and integrity.
I want to encourage you to imitate Joseph’s response to the son who became his Savior.

Imagine what might have gone through Joseph’s mind when he first learned of Mary’s pregnancy. The girl he was betrothed to, the girl he loved… pregnant. In Jewish culture, the betrothal period was far more serious than we would consider an engagement today. Legally, Mary and Joseph were seen as a couple.

This put Joseph in an awkward situation, to say the least.

Without reading into the text too much, I have to imagine that Joseph was greatly confused. Even amidst confusion, Matthew 1 tells us that Joseph was preparing himself to take the high road. He wanted to protect Mary. Matthew 1:19 says, “And her husband Joseph, being a just man and unwilling to put her to shame, resolved to divorce her quietly.”

The text goes on to say that while Joseph was still thinking through his options, he was visited by an angel of the Lord. The angel explained that Joseph should stay with Mary because she was carrying the messiah, Immanuel.

So, Joseph did just that.

Besides Joseph’s integrity regarding how he treated Mary, his obedience to God is seen as he flees with Mary and Jesus to Egypt to avoid the wrath of King Herod. Joseph also responds to God’s command to move back to Nazareth after Herod had died. When God asked, Joseph responded swiftly. Joseph followed the instructions of God without question.

Can we say the same, friends?

Do we follow the will of God with integrity?

Do we protect the people we love?

Do we drop everything to obey God, no matter the cost?

2 thoughts on “His Son Became His Savior” 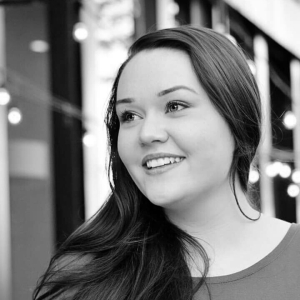 Hello! My name is Alathia (uh-lay-thee-uh)and I am delighted you are here! If you are looking for the profound writings of some scholarly Christian, I’m afraid you are in the wrong place. If you care about the ramblings of a broke college student who has a passion for joy, I hope you stick around for awhile! My coffee-altered thoughts are now yours for the reading.

Want a free pdf copy of my new devotional? 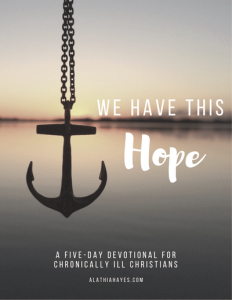 CLICK HERE TO SIGN UP FOR MY MONTHLY NEWSLETTER AND I’LL SEND YOU A PDF OF MY DEVOTIONAL WE HAVE THIS HOPE FOR FREE!